Which food is tastier? Scientific fact. 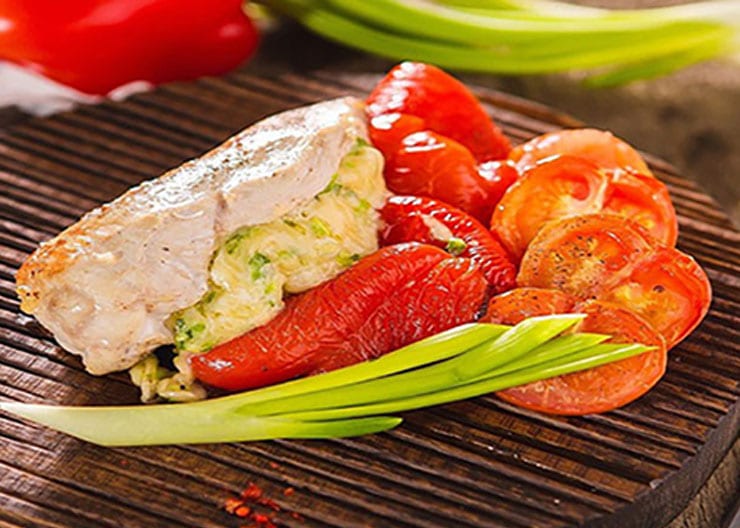 Oxford University researchers explained which food is tastier and what is the best way to put on dishes on a plate so that they become more attractive and tasty.

They conducted a study where they were able to learn that the taste of food and its attractiveness changes depending on its location on the plate and the distance from the person who eats it. 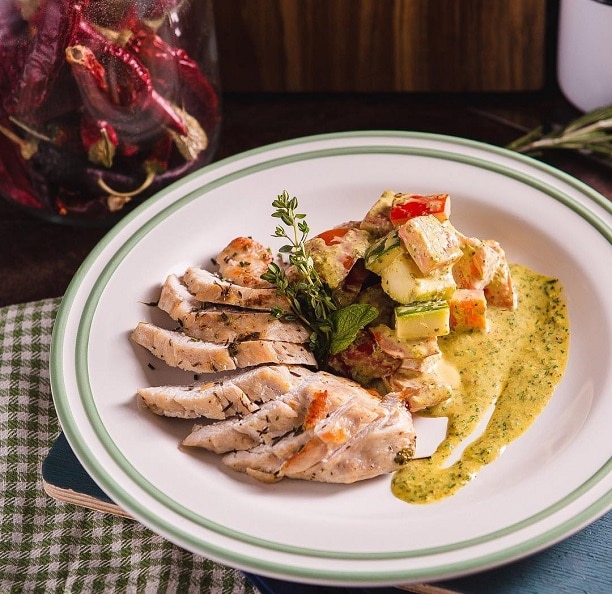 12 thousand participants in the experiment were asked to arrange a plate with a dish in front of them so that it seemed to them the most appetizing.

According to the results of the research, food is tastier if it is turned away from a person, or is located on the far side of the plate, or on the right side.

The location of the food had a great psychological impact on the participants, who found the food on a properly decorated plate tastier than the same dishes with a different way of serving. 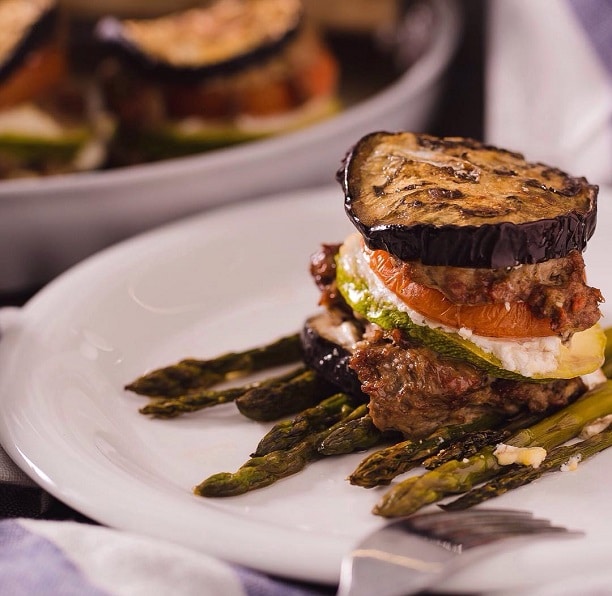 The dishes which were closer to volunteer were marked as unattractive.

But the repulsive effect was caused by the products with the pointed form directed towards the person. According to scientists, a negative reaction is caused by our genetic memory of seeing the danger in sharp objects.

To avoid this effect, researchers recommend placing such products on a plate horizontally.

How Much Juice Does One Lemon Make?