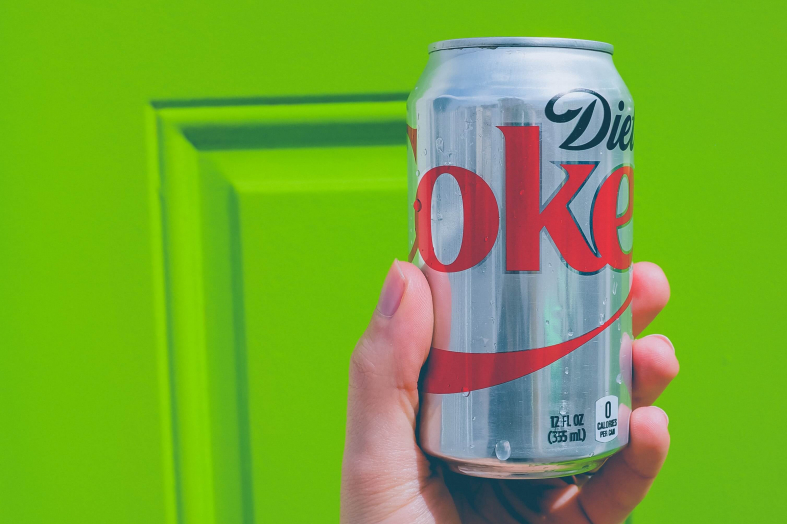 We all love this sparkling sweet drink with multiple flavors and tastes. On a hot day, a can of cold soda is such a relief! However, just like with any beverages, a question occurs sooner or later: does soda go bad?

To find the answer, we offer you to learn more about this drink.

Soda, just like any other foodstuff or beverage, has its keeping instructions. If we follow them, then we can be sure that the liquid will be tasty to its longest.

Even though this soft liquid contains preservatives and it is tightly enclosed in a can, it doesn’t mean that nothing can happen at all, and we can treat it carelessly.

No matter what label or what sort of soda we are talking about, all of them are supposed to be kept under similar conditions.

Another handy tip to remember is that the second the refresher is opened, the leftovers if there are any, must be chilled to not lose the potency. And if it is all clear with a bottle since you only need to screw it tightly, a can might need a bit more effort. What we suggest is to cover the opened can with aluminum foil and fix it with a rubber band to keep the liquid sparkling longer.

Otherwise, all the bubbles will go out.

Why Does Soda Go Flat?

Drinking soda that has no more bubbles is not a great thing, let’s agree to that. But why can this drink go flat except for the situation when we left it open and all the bubbles came out?
Well, one of the reasons is that the drink expired (or it was stored improperly) and is now not drinkable anymore.

But other explanations exist, too. Your soda can become flat if it is in a plastic bottle for instance. It will go flat if unopened anyway, but in a plastic container, it will happen faster because the fizz pressure seeps around the seal.

In any case, the matter is about CO2 that escapes from the bottle or a tin after a while leaving the drink less fizzy, less tasty, and less long-lasting.

Is It Bad To Drink Flat Soda?

Can you drink soda if it’s flat? Well, if the drink lost its bubbles because you stored it open, then drinking it is safe but you won’t enjoy the taste. But if soda was initially flat when you opened it, don’t drink it since eit can be contaminated!

How Long Will Soda Last?

There is a common mistake that people do when consuming soda. Since every bottle and can has an expiry date, most consumers tend to toss the beverage away once it passed that date. However, it is not necessary to do so!

Soda is a rather durable drink and if it was kept unopened and under the proper conditions, it can easily stay good even past the expiration date.

But anyway, soda does have its term of use.

If we are talking about the unopened can or bottle, it can easily keep its freshness and bubbles for months, but if the tank is unsealed, then expect the drink to stay fresh and drinkable for approximately three to four days. After that time, it will begin to lose its taste and fizz.

And remember the major rule of thumb: opened soda must be kept refrigerated!

One more thing that consumers often don’t know about is that different containers keep the drink consumable differently.

It means that unsealed can or bottle will keep soda drinkable for up to nine months both chilled or not, whereas the drink in an opened can and an opened bottle will stay good for a different period of time. Usually, the opened can of soda lasts for twelve to twenty-four hours refrigerated or not whilst the drink in the opened bottle will be drinkable for two to five days chilled and from one to three days when out of the fridge.

Diet soda also has a slightly different term of use since it lasts for up to three months past the expiry date (compare it to nine months storage of the ordinary drink).

So can this drink become unsafe to consume? Well, most of us think that when soda loses bubbles, it becomes old and must go to the trash. But in fact, it is not quite true.

Any soda drink, after we open it, starts losing its fizz, that’s a completely normal process, and it doesn’t show that the drink is spoiling.

Nevertheless, the process of expiration includes the loss of fizz, too.

Since soda expires mostly due to the loss of carbonation and artificial sweeteners, when the drink is opened, carbonation starts to leak out slowly. This leads to the drink losing its taste gradually, the same as potency and bubbles.

However, you might not want to drink that fizzless soda just because it tastes way not so well as the freshly opened one.

As for the spoilage, soda can indeed become bad!

How to spot the degraded drink?

Expired soda won’t make you severely sick, however, it would be better to be attentive and check the drink for its quality before tasting it.

This is what interests most of the soda fans. Is it possible to somehow extend its lifespan?

Well, to be honest, there are no special methods of doing that, but you can indeed make soda last longer by simply following the basic storage requirements.

Soda is quite a tricky drink. Until today, its usefulness has been questioning and no certain answer exists on whether it is good to consume or not.

However, taking a glass or two now and then won’t cause any harm, so, if you can’t imagine a weekend or a party without one of these sparkling drinks, make sure you stock them properly to be able to enjoy their refreshing taste and bubbles later. In the USA soda is called differently: soda, pop or coke, depending on the State.

As you can see, storing soda is not a big deal. But if you happen to end up with a can or bottle of flat drink, better discard it. Soda is not that super expensive to drink it in this state!

⭐ How long can you use soda after the expiration date?

⭐ Is it bad to drink expired soda?

If the drink has a normal smell and taste, it is safe to consume, but you will probably refuse to do that since fizzless soda doesn’t taste the same well as the fresh one.

⭐ Can bacteria grow in soda?

Bacteria can’t simply survive the acidity of soda drinks. For instance, Cols has a pH level of 2.5 making it completely unsuitable surrounding for bacteria to appear.

⭐ Why does Coke go flat so fast?

This drink can soon lose its fizz if left opened. In this case, it starts oxidizing and losing the carbonation. Also, Coke can turn flat faster if the can is warm.

⭐ Can you get sick from drinking old soda?

That’s hardly possible. The drink may become way less fizzy and the taste could degrade, but it won’t become harmful.

⭐ Does soda go bad in the heat?

It does - all because heat causes the drink to lose its carbonation faster.

How Long Do Apples Last? All Handy Tricks to Know

How Long Does Cheesecake Last?

Does Vodka Go Bad? 8 Tips You Should Know
Don't have enough
time to read in a day?
Get the most rated articles on your email!