Does Hair Dye Expire? How Long Does It Last✅Detailed Guide - Beezzly 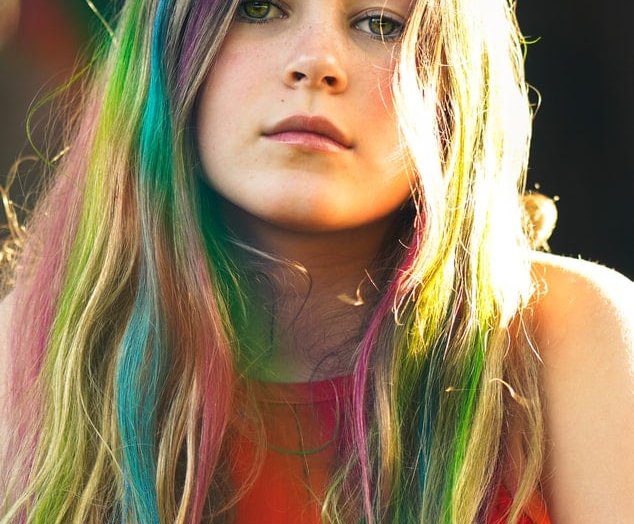 How many times we have done that: buying a box of hair color, leaving it somewhere on the shelf in the bathroom, and then suddenly stumbling across it when cleaning up? Probably, often enough.

In such situations, most of us would take that stuff and make use of it as soon as we can just because we don’t want it to be wasted.

But have you ever asked yourself: does hair dye expire? And if it does, then how safe is it to apply it on your locks? How long after opening the hair dye can you use it?

Coloring hair is a rather stressful experience for our strands itself, and if we expose them to the expired chemicals… Who knows what can happen then?

This is why we decided to take a closer look at that issue and figure the things out.

When Did Hair Coloring Appear?

Despite being so popular nowadays, the procedure of coloring hair has been well-known for centuries! Just like today, back then our ancestors used to change the color of their locks for different purposes: someone wanted to hide the gray hair or make the damaged strands look more attractive, others would do it for aesthetic reasons.

This practice dates back to ancient Celtic and Greek times of 60 B.C. Of course, at that time, people didn’t have such pigments as we have today, so various natural ingredients were widely applied: henna, senna, turmeric, leeks, and many others.

Such “dyes” didn’t hold for long and could give more or less natural shade to the locks, so ancient people could not expect turning orange or bright yellow like we can today.

How Long Is Hair Dye Good For?

Coloring hair is simple only if you go to the colorist. The home colorists who prefer undergoing this procedure at home have to face different nuances on the way to the perfectly colored mane.

Does boxed hair dye expire? This is the biggest issue for anyone who tried to change the color of their chevelure at least once in their life.

We all know that things have a certain term of use whether it is foodstuff or clothing. Hair color is not an exception. Most of the products for coloring our locks are meant to stay of good quality for nearly three years if not opened and kept under the correct conditions.

Nevertheless, it is important to take into account that when opening the magic box we immediately shorten the lifespan of its content. The unsealed dye will stay usable for one, a maximum of two years, but it shall not be applied if getting older than that!

Organic dyes may have an even shorter term of use due to the very little amount of chemicals.

How important are the expiration dates on hair dye?

Well, the date stated on the package normally shows the final term of the product being used. It means that, unless the package is opened, its content can be kept safe and sound until the very date put on the box.

On the other hand, the hair dye expiration date will change once we open the box which must be considered (and which quite many people miss for some reason). Remember the general rule of thumb: the dye will last less when it is opened!

In any case, consider that these timelines can only be applied to the unmixed dyes! The second the components are blended, never keep that mixture! Discard it if not using completely.

Today we have plenty of hair coloring stuff that can satisfy anyone’s needs. Temporary, permanent, semi-permanent dyes will make our strands of desired shade for as long as we want it.

However, if you haven’t decided yet upon the durability of the future mane shade, consider the basic nuances of the most popular hair dyes:

Also, it will get washed off after several washes.

What Makes The Dye Go Bad?

How do we usually stock the hair coloring kit? Right, most of us just place it on a shelf in the bathroom. However, this is the most crucial mistake!

This sort of pigment can’t stand the humidity and moisture, as well as light and heat. For this reason, forget about your bathroom if you want to keep the dye in a good state.

Instead, find it a cool and shady spot away from any heating objects, with very little moisture and humidity, and the stuff will last way longer.

This is the question most girls ask themselves when finding an unsealed coloring kit. Your feelings can be understood: it feels so pity to toss away something that might still be used!

Sadly, but sooner or later it will become useless anyway. And no, it doesn’t matter that much whether you kept it under the proper conditions or not.

Most of the manufacturers state that their products have a shelf life of three years more or less. However, some brands claim that their dyes can stay usable for almost endlessly which is to be questioned and, in our opinion, you would rather not check that statement on your own locks for who knows what can happen.

Does hair dye expire after opening it?

What about the unsealed bottles of the product? Will they have to go to the trash bin one day? For sure, they will.

The term of their use will significantly hang upon whether you are using a professional coloring product or mass-market stuff. Professional and high-quality dyes will surely stay of good quality and can be applied harmlessly within one or two years after the box (and the bottles) opened.

Nevertheless, cheaper products and drugstore brands will have a way shorter term of use. So if you have a box of a dye with some leftovers and you know it has been there for a year or so, we would recommend throwing that stuff away since it will make no good to the locks if applied on them!

Since we figured it out with the dye, why not proceed to another component that is so important for changing the shade of our locks? Yes, we are talking about the bleach.

Even though this stuff is mostly needed when we decide to go for dramatic changes in our appearance and turn, let’s say, blonde when being originally brunette, it doesn’t mean the issue of this stuff lifespan can be skipped if no such plans exist.

Usually, the shelf life of hair bleach is about three years, but again, if the tank is opened, expect it to become off much sooner.

When does the developer expire? This question is asked frequently since most of us have no idea of the lifespan of different components of the dye.

In fact, it is not a big deal to calculate the terms!

An unopened activator will stay good for up to three years, just like the pigment and other ingredients.

How long does hair developer last after opening? Once we unscrew the bottle, it must be utilized within six months.

How to Figure Out That the Dye Went Bad

Since the hair color can expire, how do we know that it already happened? Several recognizable signs exist that can tell you the content of the bottle went bad.

Any swelling or dented areas show that the dye is not good and was oxidized. If the box is wet, it was probably exposed to water which can negatively affect the content.

If a clear liquid is seen after opening the bottle, it means the content is bad. The same can be said about the yellow/red/orange streaks around the cap or in the dye. They indicate the chemicals in the product went bad.

Does your dye look separated, murky, or as if it needs to be shaken? Sorry, but you’d better toss it away.

If the scent the dye has is too metallic or foul, the pigment is already useless and must be discarded.

Whenever noticing one of several of these symptoms, better put that color aside and search for another, better one.

Can You Use Old Hair Dye?

When spotting an expired hair dye, most of us would still keep some hope: maybe, it can be used?

No, you should not use it.

However, we have to upset you: using old hair dye can lead to unexpected and very unpleasant effects, and the wrong color is the least bother among them.

For this reason, better buy a new kit and make use of it safely. Coloring is nor worth such sacrifices!

We told you quite a lot about the hair color lifespan and what happens if you use old hair dye. Remember that old hair dye can be harmful, and check the box carefully before purchasing it.

⭐ What is the shelf life of hair dye?

Three years unopened and 1-2 years after opening. The mixed dye must never be kept though.

⭐ How long can you use hair dye after it’s been mixed?

The mixed dye must be used for coloring at once or discarded if anything is left.

⭐ What happens if you use expired developer?

It may lead to bad skin irritations and hair damage.

⭐ Can leftover hair dye be kept?

If it’s not mixed, then yes, it can be kept.

She was working in The Fashion magazine for 4 years, and she loves to consult people about their style. Her passion is hair dye and cool and trendy fashion looks. She always tries to find something new for our reader and she never stops learning and always trying to find easy answers for difficult questions.

Watch Next
Does Hair Dye Expires After Opening It
Zv9ax1KHMVw
How Long to Leave Hair Dye On. 7 Hair Dyeing Mistakes 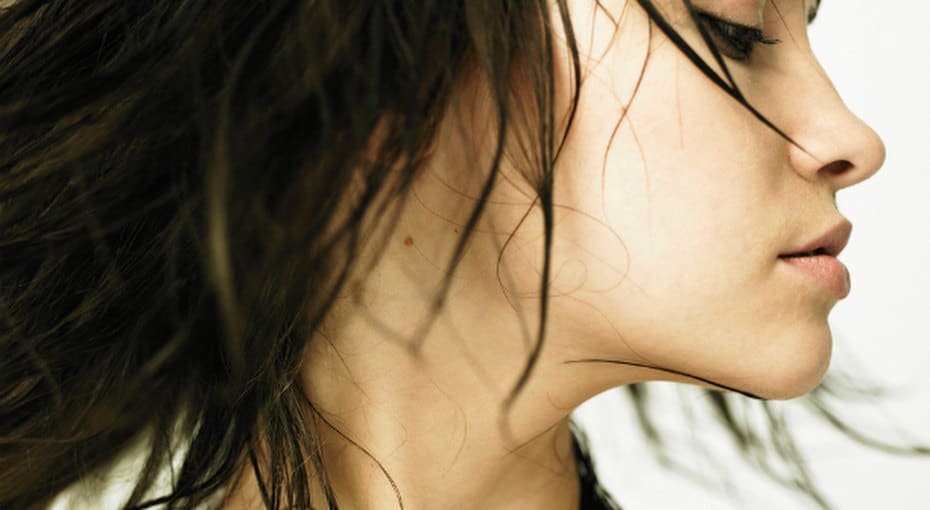 6 Tips From The Experts, Can You Bleach Wet Hair?

How Long Does Balayage Take?

How Long Does it Take to Color Hair?
Don't have enough
time to read in a day?
Get the most rated articles on your email!