Is it worth trying or not? We will explain the details and nuances 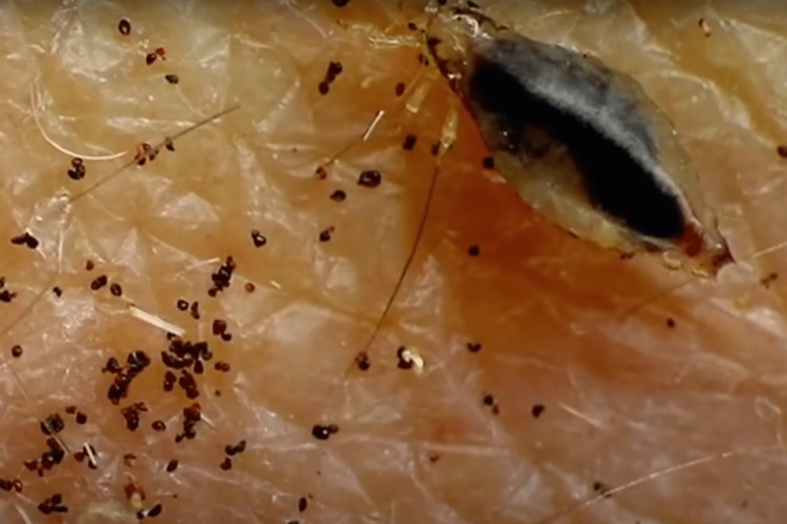 Head lice seem to be more common for children rather than for adults, and indeed, kids tend to suffer from this critter way more frequently. However, fighting lice invasion quite often happens with the grown-ups, too.

If this happened to an adult, don’t panic: approximately six to twelve million people have to go through it every year, and they manage to fight the lice.

Since successfully repelling the parasite means using medical remedies, quite many people believe that various DIY means including hair dye can become handy in this struggle.

Will hair dye kill lice? Does bleach kill head lice? To make it clear, we will explain how coloring hair can affect this critter.

To begin with, we must admit that quite a few types of research and evidence exist that would prove hair dye can destroy lice when being applied to the damaged locks.

Nevertheless, people still claim that this homemade remedy helped them to fight the critter back and make the treatment procedure easier.

Indeed, upon taking a closer look at the dye box ingredient list, we can notice that common hair pigment contains quite many components that appear to be chemicals harmful not only for our scalps but for such parasites like lice. This is the aspect that makes hair dye and lice enemies.

Despite being harmful to the critters, hair dye is not in fact the anti-lice cure even if we use the one with ammonia. It has the potency to kill the parasites but, nevertheless, we drive your attention to the fact that simply coloring the chevelure doesn’t guarantee that the hair dye will kill lice forever.

Still, this chemical product does influence the parasite, and it is good to know how exactly it happens.

If you color the locks often enough, you probably know that the pigment contains two major components which are peroxide and ammonia. These two not only help in coloring procedures but also can reduce the lifespan of such organisms like lice and their nits.

How exactly do they work?

Peroxide makes our strands dry and rough because due to its exposure they lose sulfur. Since the critters flourish on smooth and soft shafts, such a dramatic change will make it harder for head lice to lodge in adults with color-treated hair!

As for ammonia that is applied for lightening the locks, lice tend to become vulnerable when exposed to certain amounts of this liquid because it turns the scalp environment highly alkaline which is deadly for those parasites. In terms of this, it doesn’t matter what brand of hair dye kills lice, the product just must contain ammonia.

Also, counting on this fact, it is obvious that only permanent pigment can be more or less effective in fighting the critters.

This is a rather frequent inquiry from those who happened to get infested somehow. Indeed, the logic is simple: since coloring can work on the adult parasites, why can’t it be the same for their baby forms?

However, the result might be not quite satisfying. Even though adult lice and hair dye are not friendly to each other, the baby forms of the parasite are different.

Indeed, the chemicals that the dye contains can assist in fighting the lice eggs, however, we would not recommend relying on it since the babies that are less than three days old will not be affected being still undeveloped and chemicals will not work on them.

Another stuff that is believed to be potent to destroy those parasites on people’s heads is bleach.

Can bleach kill lice? Frankly speaking, it hangs upon what bleach we are talking about. Indeed, pure Clorox product will destroy the parasites, however, it must never get in contact with your head or hair! This stuff is highly hazardous and may result in nasty chemical burns, poisoning (when absorbed through the skin of the head), and damage the eyes if it accidentally gets into them.

Unfortunately not. The components of this solution are not able to harm the critters so much.

Why Coloring Your Chevelure Is a Bad Idea To Kill Lice

Can dyeing hair kill lice? Considering what was said above, we can make a conclusion that changing the color of the chevelure is hardly an option for removing the parasites.

On the contrary, the procedure may have completely the opposite effect!

That is why, in case of spotting the critters, you’d better visit the doctor and have them removed thoroughly.

How to Effectively Destroy Lice?

Getting rid of critters can take quite a lot of time, at least three weeks, so it is better to decide upon a really effective method at once so that you would not have to re-treat yourself later.

To tell the truth, lice removal is time-consuming and consists of several steps that must be regularly repeated:

Such procedures must be repeated every five days for three weeks at least to have an effect.

Remember to clean and wash all the tools used for lice removal (e.g. towels, combs, etc), and clean all the items the infested person’s head was in contact with. Hats, pillowcases, hair maintenance tools must be washed in hot water (54 C or higher) and treated in a hot dryer since lice can’t stand the heat.

⭐ How do you kill super lice?

Any lice die of heat so except for the skin medical treatment, go for a special procedure that reminds using a hairdryer to repel the critters and their eggs.

No, these parasites breed fast and normally one has around ten adult lice.

⭐ Do lice eventually die off?

Ie happens very seldom, mostly when there are not enough critters to breed.

⭐ When can I wash my hair after using Nix?

Wash your hair two days after Nix was applied, not sooner.

⭐ Can you use lice shampoo two days in a row?

It is not necessary since you will not let the product to work properly.

No, this is the least effective treatment. 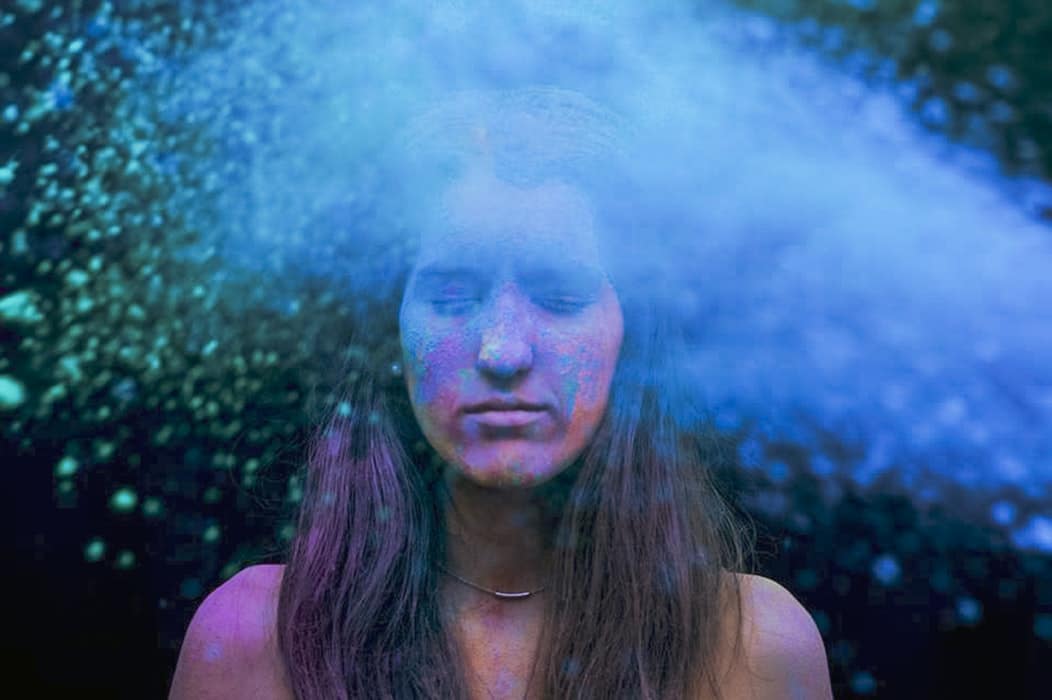 How Long to Leave Hair Dye On. 7 Hair Dyeing Mistakes

6 Tips From The Experts, Can You Bleach Wet Hair?
Don't have enough
time to read in a day?
Get the most rated articles on your email!