How to Blanch Vegetables For Freezing?

Why You Should Blanch Vegetables Before Freezing 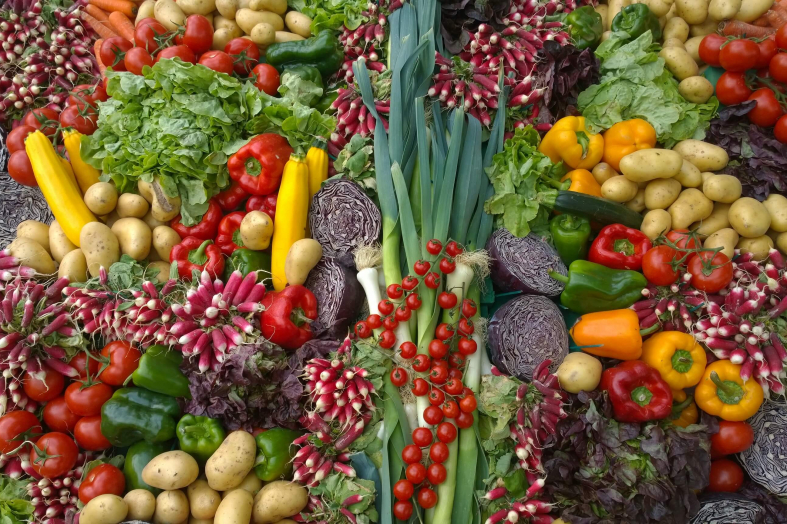 Certain veggies can be exposed to frost only after a quick boil. Definitely, everyone who tends to preserve them for long-term use would like to know how to blanch veggies properly.

In this article, all the secrets of blanching vegetables will be revealed!

Why Blanching? The Method’s Benefits

Let’s agree that most of us are more used to the idea of preserving foods raw in the freezing camera. Quite many people would probably wonder why to blanch vegetables before freezing at all.

However, such an approach as raw freezing has its cons and the major one is that raw vegetables still have natural enzymes that will later cause the loss of taste and texture of the product.

For this reason, blanching vegetables is widely used to keep our foodstuff more durable.

Besides, the good news is that one can blanch almost any veggies and the procedure itself doesn’t take much time or effort.

Blanching Times For Vegetables. What And How Long To Blanch

Of course, blanching has its specific nuances that are good to know, especially if you’re not a pro in all those kitchen tricks.

When facing the necessity to pre-treat the veggies before tossing them to the freezing camera, many people start wondering how long to blanch certain sorts of vegetables. And that’s a good question since an excessive blanching may ruin the product whereas the insufficient one won’t protect it from spoiling.

To make this issue easier to clarify, we have prepared a blanching vegetables chart where you can check blanching times of the most widely used veggies!

With this table at hand, it will be always easy to double-check whether you’re going to blanch the veggies correctly!

How to Blanch Vegetables For Freezing

So how to actually blanch vegetables, you may ask?

Well, despite the fact that different sorts of this foodstuff must be treated for a different period of time, the process of blanching is always the same.

Then we put them into boiling water and keep there for the required amount of time transferring to the cold water immediately after the time if over.

Afterward, we only have to drain our veggies thoroughly and pack.

As you can see, nothing complicated at all! Nevertheless, this method proved itself to be extremely effective for preserving the veggies fresh and edible much longer.

What Vegetables Can Be Frozen Without Blanching?

Those who blanch often enough sometimes wonder whether freezing vegetables without blanching is possible. Let’s agree, not everyone would like to spend time on preparation even if it takes so little time!

We can say that freezing fresh vegetables without blanching is possible for almost any veggies. However, certain kinds of them are considered to be easier to expose to frost.

For more useful information, check out our most frequent questions below.

⭐ Can you freeze fresh vegetables without blanching?

Yes, it is possible, however, such veggies last less than their blanched counterparts.

⭐ How to freeze asparagus?

Freeze asparagus either blanched or raw, any methods will work but the raw sprouts will last not so long, consider this, too.

⭐ Why do you blanch vegetables before freezing?

Blanching prevents the enzymes’ reactions which makes veggies more durable and protects them from spoiling too soon.

Can You Freeze Mushrooms?
Don't have enough
time to read in a day?
Get the most rated articles on your email!