Does Water Have Memory?

Unknown properties of the well-known liquid that will astonish you 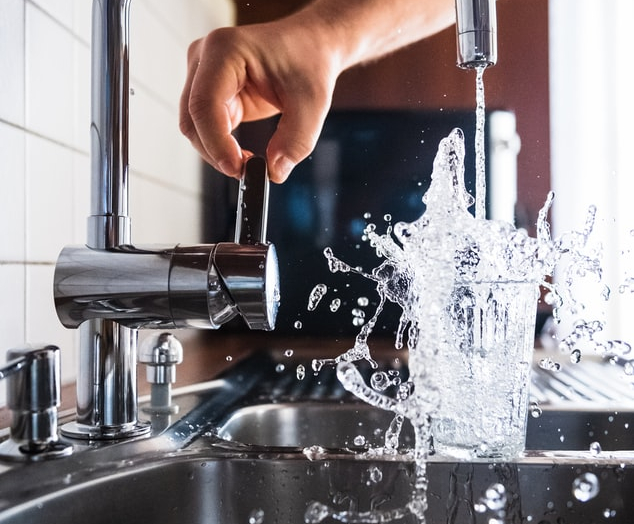 We use water daily for all various purposes from bathing to making food. We know from a very young age that this liquid is the source of life on our planet since even we, people, consist of it almost at 60%.

Of course, nobody could miss the announcement that scientists made saying this widespread liquid can have… a memory!

Is it really so? Does water have a memory? Can water memorize things and how is it doing that?

Let’s find this out!

Water Facts: Let’s Summarize Them All

So what do we know about this liquid at all?

Yes, water covers nearly 70% of this planet’s surface. And yes, an adult human being does consist of it up to sixty percent. For those who didn’t know, our brain and heart are 70% water, lungs are nearly 83%, and even the skin consists of almost 64% of H2O!

Since we are all so watery, we should know more about this essential part of us.

For the last decades, the scientific and public community became aware of the importance of proper water use to keep this substance amount high enough for people to use, that is why the developed countries are concerned about reasonable water consumption.

Well, let’s define at once that “memory” in this certain case doesn’t mean what we usually understand under this definition.

If we show a text to the glass of water, it won’t be able to read it back to us, of course. But this liquid does have some unusual and even mysterious abilities that were discovered during the researches.

1. Water showed the capability to keep the “memory” of the substances that were dissolved in it, even if the level of dilution was very high

2. The Japanese author Emoto Masaru showed that this substance can react to human consciousness. For instance, water reacts positively and forms a harmonious structure when “hearing” positive words, nice music, or when words of gratitude are attached to the tank with the liquid. Negative emotions/words/sounds have the opposite effect.

3. The German professor Bernd Kroplin found out that water drops made by different people were distinct whilst those made by the same person had a similar image in a dried water drop. He also proved that an image of a thing immersed in the water stays in it after the thing is taken out.

And even though these researches are still often questioned by the skeptics and even banned by the world’s scientific society as non-scientific investigations, we do think that water possesses certain mysterious and unknown abilities that still wait to be discovered.

⭐ Is memory transfer possible in humans?

For now, it is only a hypothetical process that could be achieved in the future.

Scientists that work with water claim that this liquid can store and transmit information, however, such data is considered to be unproved by the official scientific society.

⭐ Will the world ever run out of water?

Even though the planet will hardly ever run out of the water at all, the amount of drinkable water can be limited by 2050 if we don’t start using it more reasonably.

⭐ Does water make you skinny?

In a way, yes. Drinking water suppresses appetite, it boosts metabolism and has several other impacts that lead to losing weight.

Water itself has no term of use or expiry date, but bottled water will be exposed to the chemicals that start leaching into it after the tank’s term of use is off.

How Long Does It Take to Boil Water?

Best Tea for a Cold
Don't have enough
time to read in a day?
Get the most rated articles on your email!