Why More and More Women Are Choosing to Become a Surrogate

Why Do Women Become Surrogate Mothers? 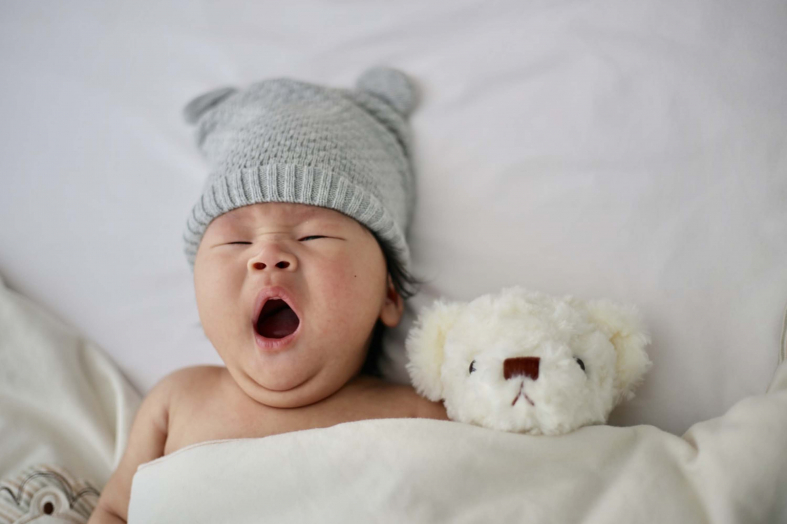 The demand for surrogate motherhood is growing rapidly around the world. According to some estimates, the need for these services in Canada has increased by 400% over the past ten years.

Surrogacy here is altruistic: women who carry a child cannot earn money from it. Canada is not the only country where this is considered the norm — the same laws apply, for example, in the UK. So let’s figure out why women agree to become surrogates.

Why Do Women Become Surrogate Mothers?

Surrogacy is one of the most popular reproductive procedures for both couples and single men and women. It is based on a tripartite agreement between genetic parents and a surrogate mother, who will carry a child for them reimbursable or free.

The essence is that a healthy woman, after artificial insemination, carries and gives birth to a child for an infertile couple. Conception occurs in special medical institutions due to the use of egg and sperm of exhausted parents. If one of these components cannot be used for certain medical reasons, it is replaced by a donor. Female egg and male sperm are combined in a special incubator, and a healthy embryo is obtained, which is planted in the uterus of another woman who can bear and give birth to a child. This is in vitro fertilization.

Many may think that women choose the path of a surrogate mother because of money. But this is a completely erroneous opinion. After all, one of the requirements for such women is financial stability. And state financial payments are not included in this paragraph. Yes, they receive their money for carrying children, but this is just compensation for time and effort.

Some women thus find friends for life. Yes, in most cases, couples who are looking for a surrogate mother for their child try to minimize contact by limiting themselves to material support. But often both parents and the woman herself become like one family.

You will ask how a surrogate mother can give up a child who wore for 9 months under her heart? Very simple. Candidates just do not consider this child as their own. And for this, psychological work and support of specialists are also carried out throughout the carrying period. These women end up feeling happy that they were able to help a childless family. It’s a life-changing experience. This may partly explain why they sacrifice their time and, potentially, their bodies.

4 Reasons to Become a Surrogate

Surrogacy often falls under the fire of criticism. But this turns out to be the only way to have a baby for those who cannot do it naturally — both to help people and immoral exploitation of the female’s body.

But we identified four main reasons why women agree to become surrogates:

These are the main reasons for becoming a surrogate mother, but believe them can be much more. It all depends on the woman herself, on her perception of the world, on the attitude to others’ problems.

Beans, Their Types, And Health Usefulness

Goodbye belly! 10 Belly Busting Food
Don't have enough
time to read in a day?
Get the most rated articles on your email!