What Coastal Storm Surges and Why They Happen, Learn Now 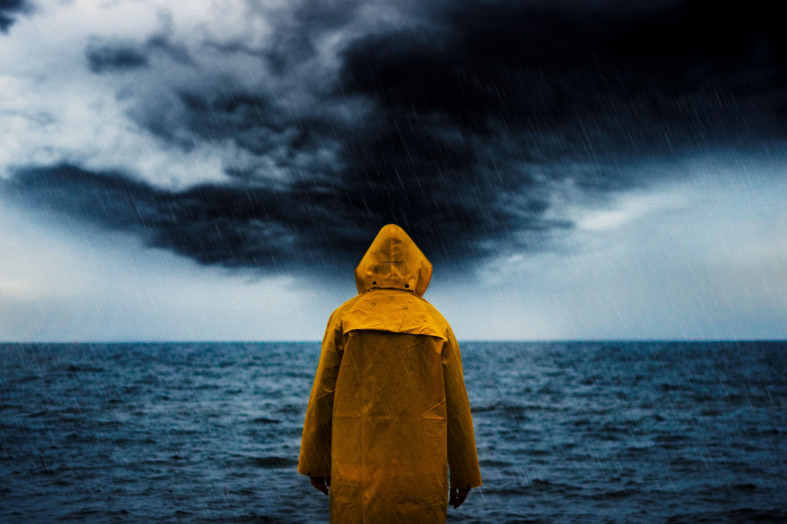 If you’re looking to keep a home safe, there are a variety of things you need to look out for. Flooding is one of the most important things to think about for home safety, and a specific type of flooding to think about is coastal storm surge. However, while there’s often a lot of talk about coastal storm surge on the East coast, not a lot of people know what that actually means. Here’s what you need to know.

What Is a Coastal Storm Surge?

First and foremost, what is coastal storm surge, and why does it happen in the first place? Coastal storm surge is the name for a type of flooding that occurs due to hurricanes. When a hurricane moves in toward the coast, the pressure from the air flow pushes the water away from the eye of the hurricane.

That means the water between the hurricane and the coast, with nowhere else to go, will rush up into the coast.

That’s what causes coastal storm surge, a type of flooding that can be.

Why Does Coastal Storm Surge Only Impact Certain Areas?

The 19 States at Risk of Coastal Storm Surge

In a Category 1 hurricane, up to 804,316 single-family homes are potentially at risk of flooding.

However, of course, a Category 1 hurricane is the lowest category of hurricane out there.

There are significantly stronger hurricanes out there, and hurricane categories go all the way up to Category 5. In the case of a Category 5 hurricane, this is the number of single-family homes that would potentially be at risk of flooding:

Clearly, overall, Florida is the most at-risk for coastal storm surge.

This is likely due to the shape of Florida; the bottom half of the state is fairly narrow and surrounded by water on all sides, so any hurricane is likely to flood a lot of homes. It’s the only state that surpasses a million single-family homes at risk of flooding, with 1,088,511 homes at risk for a Category 2 storm.

However, just because Florida is the most at-risk, that doesn’t mean other states can just ignore the risk of coastal storm surge and flooding. In a Category 5 hurricane, 12 states have more than 100,000 homes at risk of flooding, which is definitely something to consider. No matter what state you live in on the East coast, if you live near the coast, it’s a good idea to look into coastal storm surge.

How to Prevent Damage From Coastal Storm Surge

It’s basically impossible to completely prevent damage from coastal storm surge, but it is possible to reduce damage.

15 Homemade And All-Natural Remedies to Cast Mice Away Forever

5 Great Tips for Picking Paint Color for Your Room

5 Quick Tips. How to Shrink Clothes?

Dish Soap Abilities You Didn’t Know About
Don't have enough
time to read in a day?
Get the most rated articles on your email!