We will not talk about the obvious signs that everyone already knows. 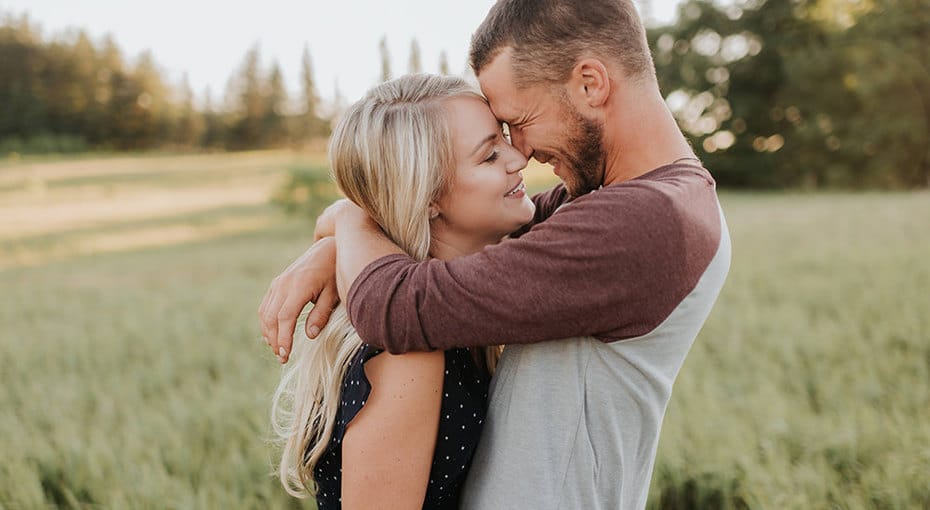 The issue of men and women being different is probably one of the oldest points of concern for mankind! For hundreds of years we have been arguing who is better, stronger, smarter, etc. And for all this time, neither men nor women managed to win.

So today we decided to tell you about the differences that men and women have which don’t make some of us better or worse. They just make us unique! In this article, you will learn about certain specific features that men and women have which make our sexes distinct yet not completely separate. When reading this, you will surely ask yourself: does it matter that much that we are not completely the same?

This issue contains many different facts – and many of them may surprise you.

It’s a shame, but a fact: men have longer eyelashes than women.

Men’s, fat tissues settle between organs. In Women’s organisms, most of them are deposited on the stomach and around the waist, in a for of the ring.

Based on this difference, any medical student will be able to determine the patient’s gender from MRI images. And, by the way, it is easier for women to do liposuction than for men.

The index finger on the female hand is longer than the ring finger. Men have the opposite situation. Admit it, are you also looking at them now?

Boys are four times more likely to be diagnosed with autism.

According to various sources, men have stutter 3-10 times more often.

Women recognize shades of colors better than men. Well, how can you not distinguish salmon from coral?

According to statistics, boys are more often diagnosed with congenital disabilities.

For female embryos, nature has prepared a “safety belt”: if a defect is found in one of the X chromosomes, another copy of the chromosome comes to help.

In men, blood flow is evenly distributed throughout the body. But in women, blood is concentrated mainly in the pelvic area and next to vital organs.

There are about 1,000 genes related to the liver function that are different in men and women. That is why we react differently to the same substances – from alcohol to pain medications.

According to scientists, the female face is wider than the male.

According to some studies, men have a larger standard deviation of IQ. This information was widely disseminated in the media, which explained the fact that among men, there are more people with mental disabilities and geniuses.

Women get most of their energy from aerobic respiration and men from anaerobic.

Women have more developed peripheral vision, but men, on the contrary, are strong in a quick review. Perhaps the reason for such differences in evolutionary development (hunters versus gatherers).

During a heart attack, men experience “classic” symptoms, including chest and jaw pain. In women, a heart attack manifests itself in a completely different way. Often it can be confused with ordinary heartburn.

We must pay tribute to men: their spatial thinking is much better developed.

Women, more often than men suffer from kinetosis (motion sickness in transport). It is especially manifest itself during pregnancy.

Men die from almost all diseases, and exceptions are breast cancer, diseases of the female reproductive system, and benign tumors.

Well, now you know about such differences between men and women that you definitely haven’t even thought of before! You know that men have longer lashes than women do, and that female index finger is longer than the one of a man. You also learned that men are more likely to be diagnosed with certain illnesses like autism in comparison to women.

It may seem to be useless information, we agree, but try to think of it in a different way. If we have such significant distinctions in such minor features, does it mean that much how different we are in general? Both men and women are good as they are and there is no sense to compare both of these sexes in an attempt to figure out who is better or who is worse.

We do hope this helped you to take a look at the two sexes from a completely different angle, and now you will see our distinctions more like unique features. We are all humans, and the fact that a part of us is created being a bit distinct is not the reason to turn this difference into a cause of war between the sexes!

11 Things in The Home That Can Make You Depressed
Don't have enough
time to read in a day?
Get the most rated articles on your email!