How to Freeze Celery and Keep It Fresh and Tasty 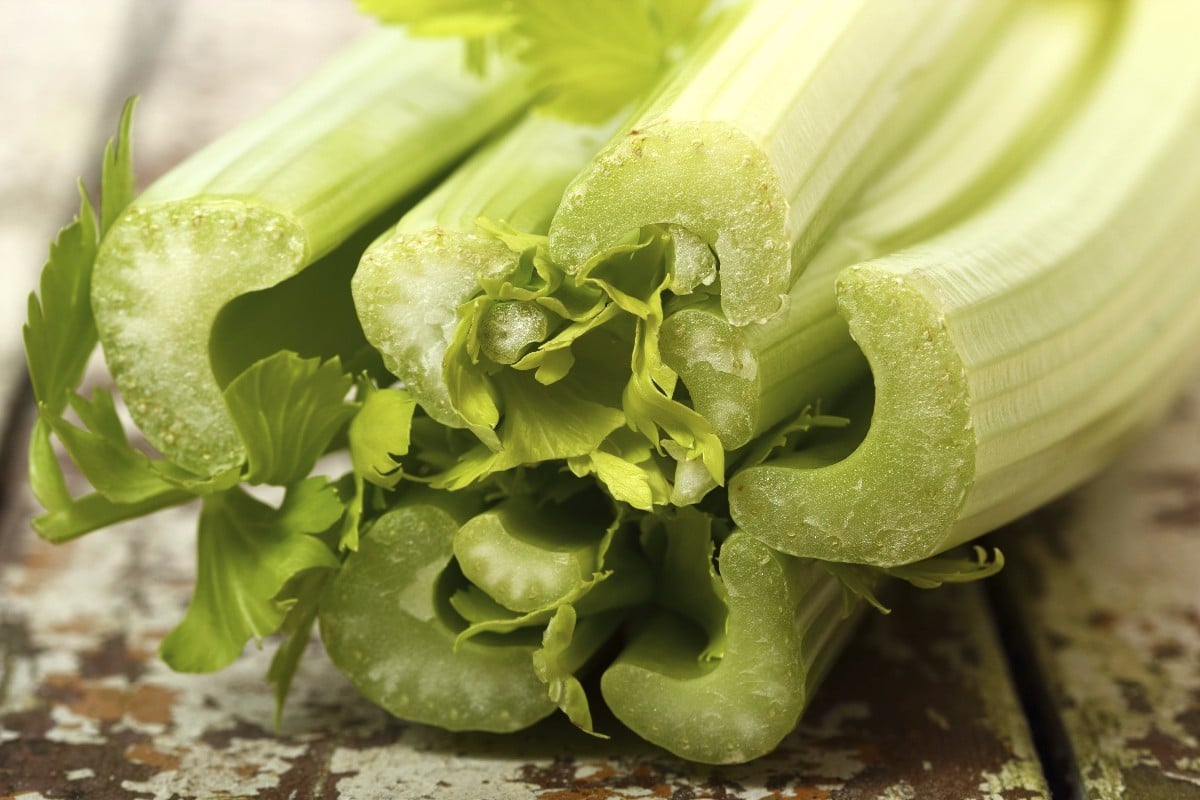 Celery is quite a widespread vegetable in many countries and it is commonly used for different cooking purposes. But what to do if you bought too much celery and you have no plans of cooking it within the next few days?

The optimal choice is to freeze celery, and we will advise how to perform it right!

How long is celery good for?

As for the duration of its shelf-life, raw celery can remain tasty and crisp for three to four weeks in the fridge after you bought it. Freshly picked celery can be stored for a little longer. Cooked celery lasts about one week. As for the frozen celery, if you blanched it, it can stay in the freezer for several months and up to one year! But if being frozen fresh, it must be necessarily used during the next two months.

Can you freeze celery? Even despite the belief that this vegetable is pretty tricky to freeze, the answer will anyway be yes, you can store celery frozen. In fact, it is the optimal way to keep this vegetable eatable longer.

Nevertheless, freezing has its specifics and frozen celery will more likely have reduced crispness which makes it usable for cooking only but not for eating raw. Also, if you decide to freeze it, it will be better if you slice the celery into the proper size pieces because it is very difficult to cut it after it was frozen.

And now, let’s check out several most handy methods of freezing celery at home.

Can you freeze fresh celery like this? Definitely you can! The same as any part of it whether it’s stalks or leaves.

Things to Remember When Freezing Celery

Making celery frozen may seem easy, nevertheless, it is essential to know how to prepare celery for storage if you want it to last longer.

Can you freeze celery stalks?

Yes, you can. In fact, stalks is the most common part of this vegetable to freeze.

Tips For Freezing Some Other Vegetables

Celery is not the only vegetable that can be kept frozen. Another popular vegetable is pepper. Freezing peppers may be tricky as not all of them can be frozen well.

Let’s figure out how to deal with them.

One more very important thing to keep in mind when you are working with hot pepper is to wear gloves. Otherwise, your hands and palms will be burning because of the contact with the hot pepper juice!

How Can You Freeze Celery to Keep It Fresh and Crispy? 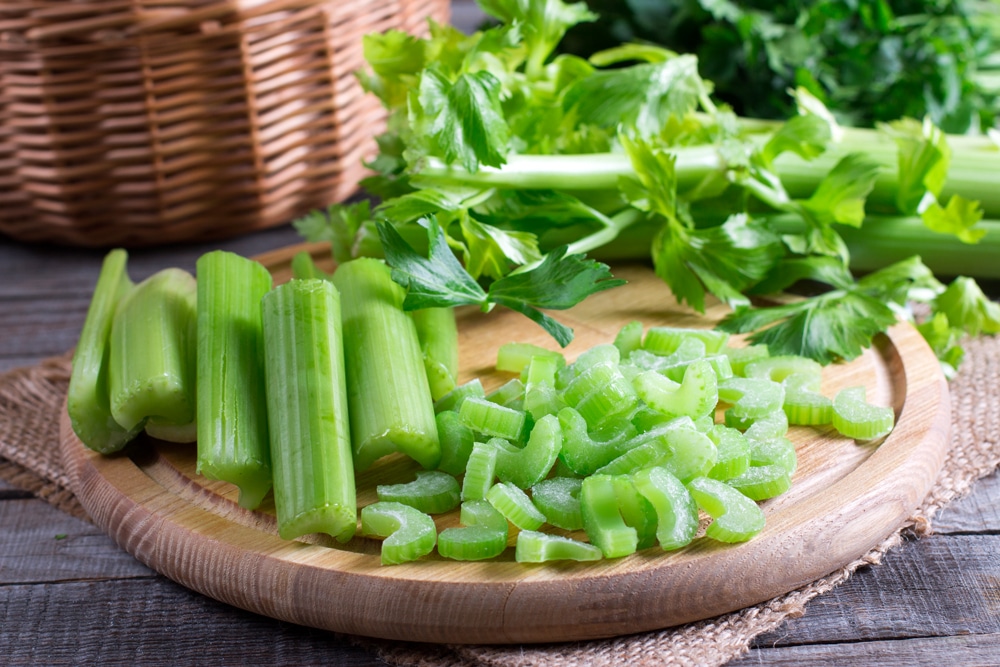 Does Paint Go Bad When It Freezes?

Tips for How Can You Freeze Cream Cheese at the Household
Don't have enough
time to read in a day?
Get the most rated articles on your email!