Can You Freeze Mushrooms?

Everything about freezing mushrooms and a lot of other useful info 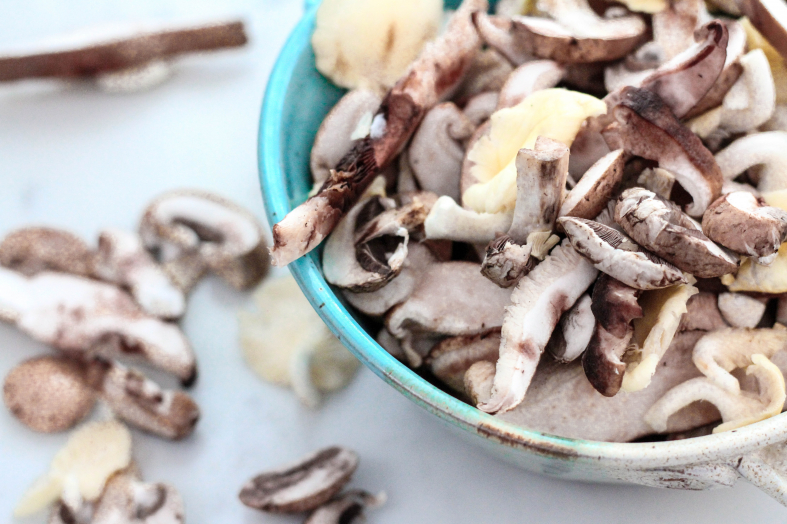 Mushrooms are a great source of vitamins and elements needed to our body, and at the same time, they are very light food to eat and digest. Besides, they can be added to so many dishes!

No wonder that we would like to extend their shelf life and be able to enjoy these fruit bodies anytime we want. However, different types of mushrooms must be preserved in various ways and it is important to remember.

Below, we will tell you everything about freezing mushrooms and a lot of other useful info!

How to Store Mushrooms

First of all, let’s find out how to store fresh mushrooms since it requires certain skills.

Of course, one’s personal preferences play a big role here and it is always possible to choose the most convenient way.

Nevertheless, it’s available to choose between three methods of storing mushrooms at home correctly. But first, shall we refresh some useful tips regarding the process? 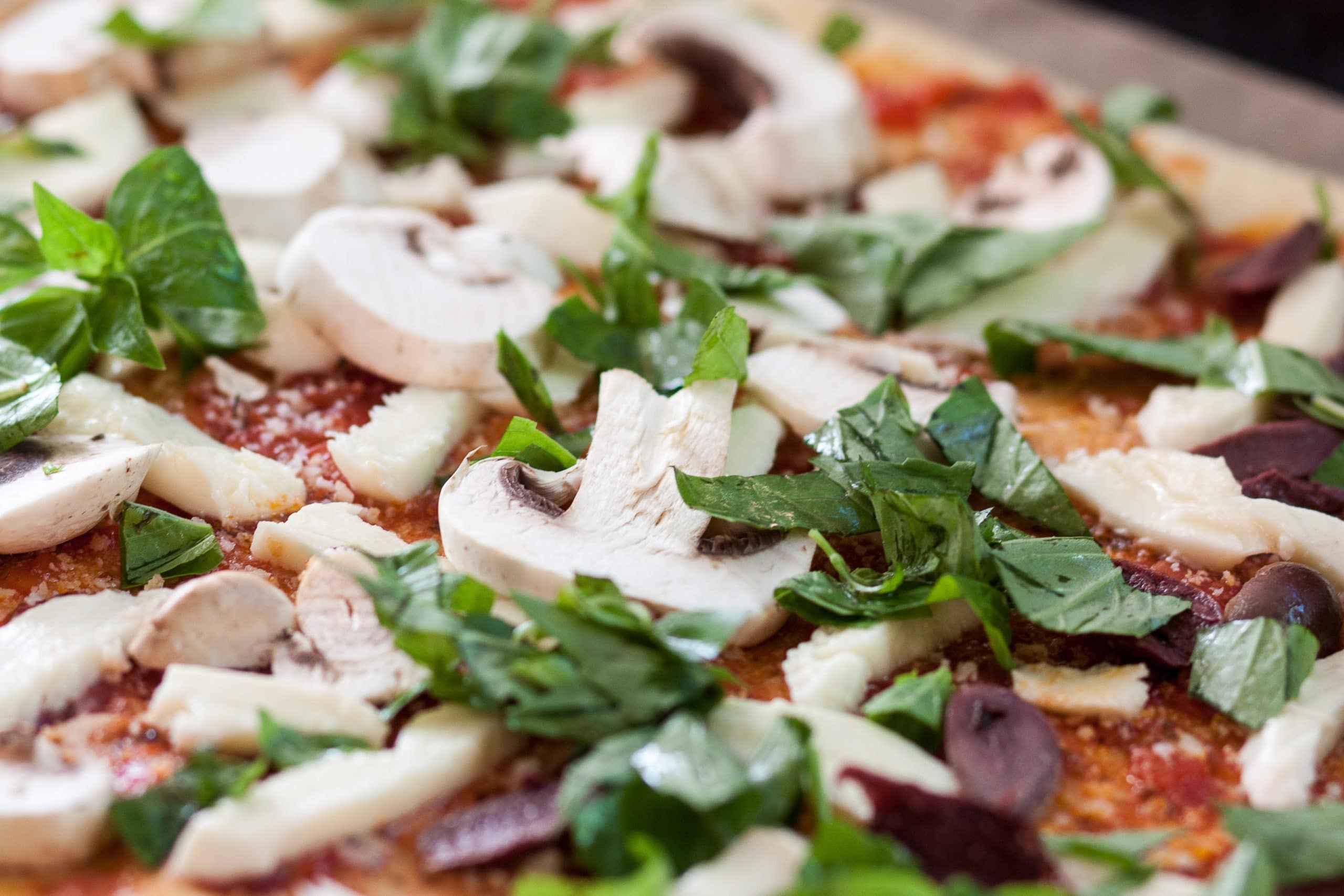 How long are mushrooms good for?

Generally, fresh fungi remain edible for four to seven days when being properly packed and refrigerated. Of course, the canned version will be more long-lasting.

How to keep mushrooms fresh?

To protect fresh fungi from rotting or mold which can appear even in the fridge, put them into a paper bag instead of plastic cover or package. Like that, they will be protected from the excess moisture and molding.

The best way to store mushrooms

Unless it’s planned to preserve fungi for long, you’d better choose the fridge as a method of storage. Keep fungi either in the original package or remove them to the paper breathable packet.

How long do mushrooms last in the fridge?

When being properly packed and closed, fresh fungi will remain edible for a week at most.

When not following the storage requirements and being too careless, fungi can turn bad. To avoid discarding the food too often, remember the major signs of the fungi rotting.

How to Tell If Mushrooms Are Bad

What if you bought some fresh fungi planning to enjoy them after a while and suddenly you find them spoiled?

It can happen to anyone. Maybe, the product wasn’t fresh enough from the very beginning or, maybe, the package was ruined. No matter what the reason was, it is important to be able to define the spoiled fungi to prevent food poisoning.

Do mushrooms go bad, someone may ask? Of course, they do just like any fresh vegetables or fruits, for example.

And the most frequent cause is improper storing. 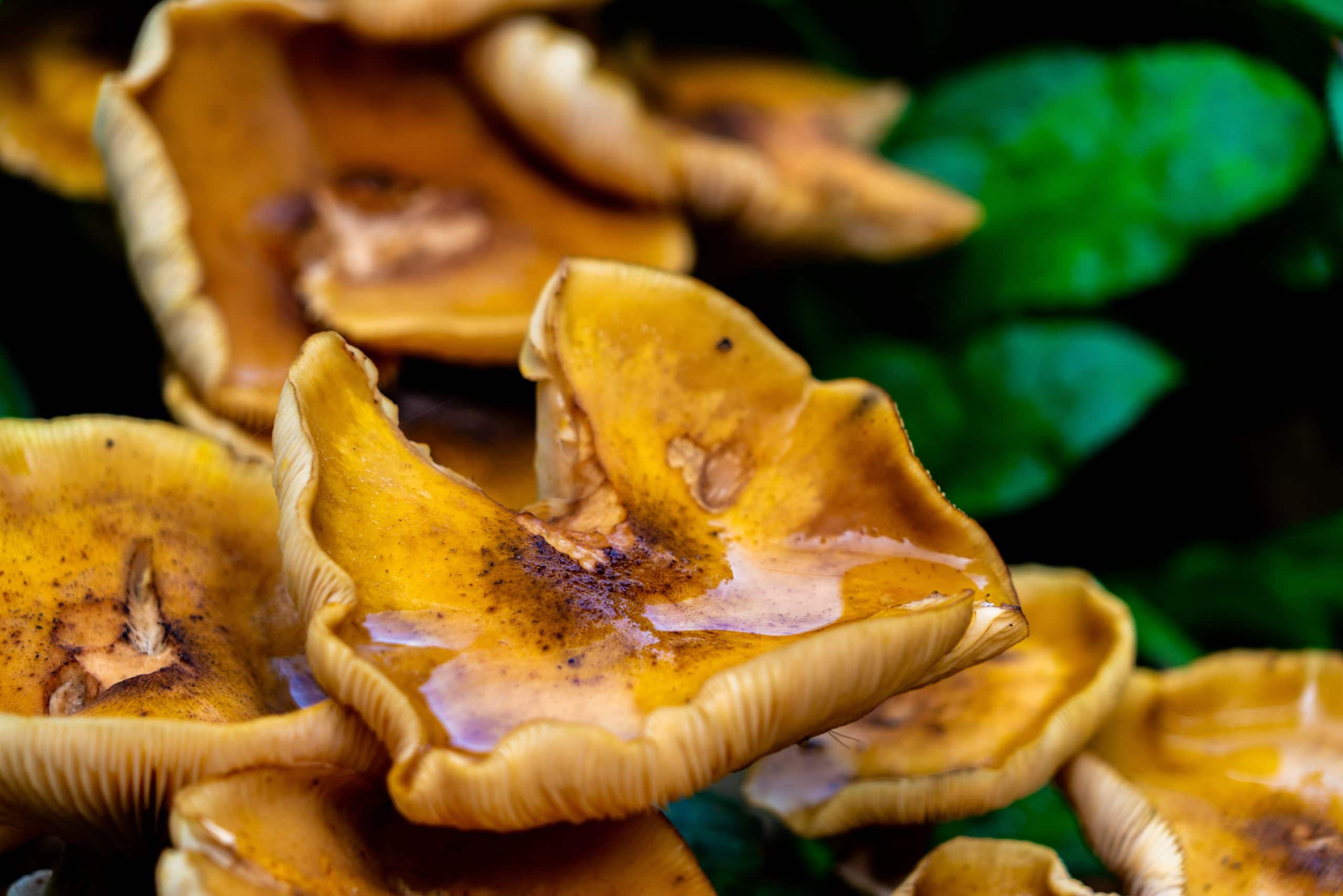 How to tell if mushrooms have gone bad?

Of course, whenever any of these symptoms are found, the fungi must be discarded instantly.

Now that we have recalled the basic mushroom-storing rules and figured out how to spot the off product, it’s time to take a closer look at how to preserve mushrooms for long-lasting storage.

How Do We Freeze Mushrooms Correctly?

Putting the fungi to the freezing camera is the optimal choice when we preserve them.

Can you freeze fresh mushrooms, some people ask?

Why not? They are OK to be exposed to the impact of frost, however, it is necessary to know certain tips that will help to make the process easier and make the result much better.

How to freeze mushrooms?

In fact, there is no big deal and it won’t take much time to complete the task. The only thing that must be taken care of is to decide whether fungi must be raw or cooked.

Dice counting on how you prefer to cut mushrooms.

Spread the fungi on a cooking sheet and leave in the freezing camera for two hours.

Now it’s time to put them to the frost-friendly tank and leave in the freezing camera.

Heat the pan with some oil and fry the fungi on the medium fire until the moisture comes out and later reabsorbed. Stir them all the time while frying.

The second the fungi reabsorb juice, they must cool down completely, be put to the frost-friendly tank and then to the freezing camera.

As for how to prepare mushrooms for freezing, just double-check that they are all fresh with no signs of mold or rotting, and peel their skin off.

As an option, the skin can be left on but then it must be brushed thoroughly to have no dirt on it.

People often ask how to wash mushrooms before freezing but that’s not a good idea, to be honest. Washed fungi will turn mushy after defrosting so you’d better freeze them raw or a la sautee.

How to defrost mushrooms?

And finally, to defrost frozen mushrooms, just bring them to the fridge for six or seven hours but never heat them up. 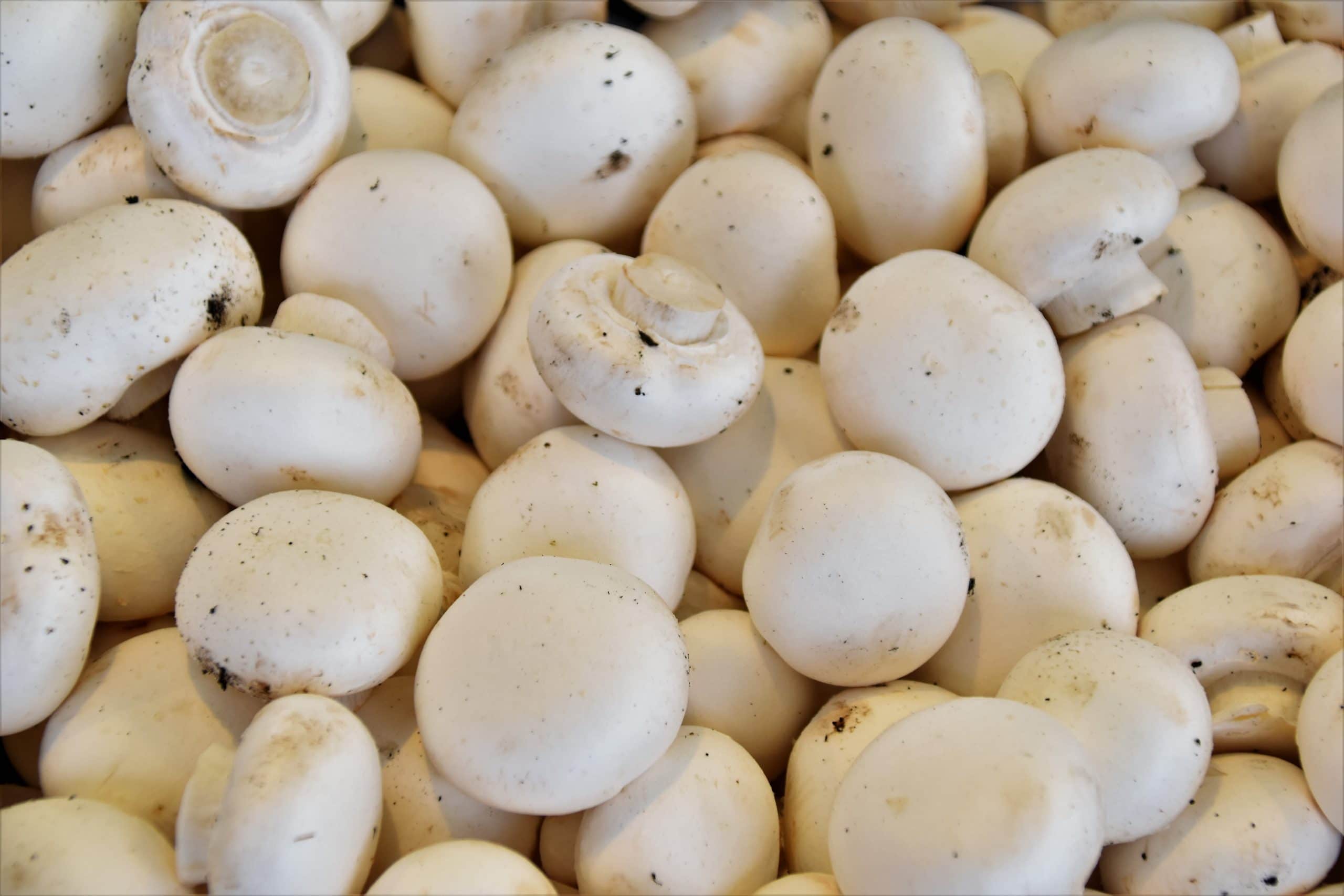 One more thing that must be remembered is that different kinds of fungi react to frost in a different way. For instance, store-purchased fungi also known as button mushrooms, as well as creminis, and portobello can simply be exposed to frost both fresh and cooked.

On the other hand, maitake, and hen of the woods fungi are better to be frozen raw.

Also, it is important to keep in mind that defrosted fungi will never be the same as fresh ones since they will anyway become a bit mushy no matter how properly they were stored.

Nevertheless, following the simple tips and rules given above, preserving the fungi will become much simpler and faster, besides, it will allow you to enjoy them later.

Fungi are very nutritious and healthy containing many vitamins and elements that are good for our health and body. Consuming them regularly will contribute a lot to our general state of health that’s why proper storage is a must.

How Can You Freeze Celery to Keep It Fresh and Crispy?
Don't have enough
time to read in a day?
Get the most rated articles on your email!