Can You Freeze Milk | The Ultimate Guideline

The Most Simple Rule To Help You Freeze Milk 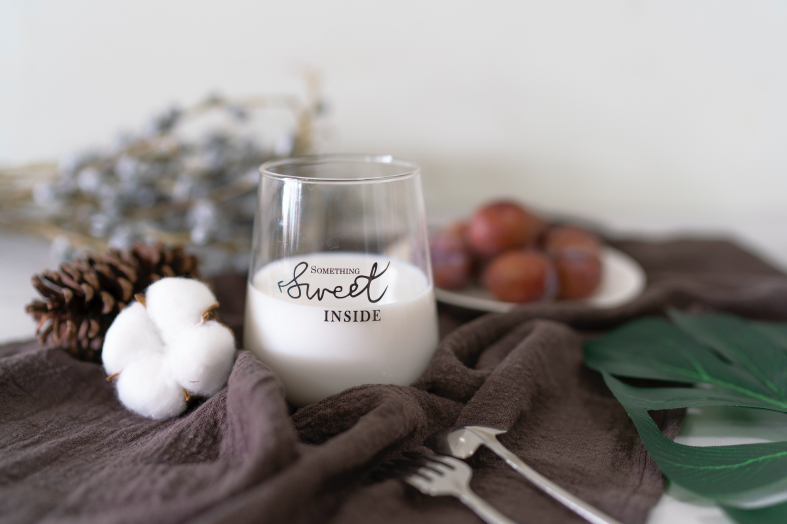 Can you freeze milk is a really common question nowadays – milk is a healthy natural product that is loved by many people. It has lots of powerful effects on our body and health, and it is widely used in cooking.

Of course, everyone would like to know how to freeze milk to extend its lifespan.

In this article, the secrets of frozen milk will be revealed.

Related: Can You Freeze Butter?

Milk is a super source of useful qualities so, unless you have certain medical restrictions against drinking milk (e.g. lactose intolerance), this product may become a find for those who need to boost their immune system.

So what makes this natural drink so healthy?

In addition, this product is extremely versatile! We use it for drinking but also milk fits perfectly for smoothies, milkshakes, and cocktails, for making oatmeal and of course, for confectionary creams.

That’s why freezing milk becomes so essential since people want to keep this drink fresh longer.

Milk is considered to be a quite tricky and demanding product when it comes to keeping it fresh. 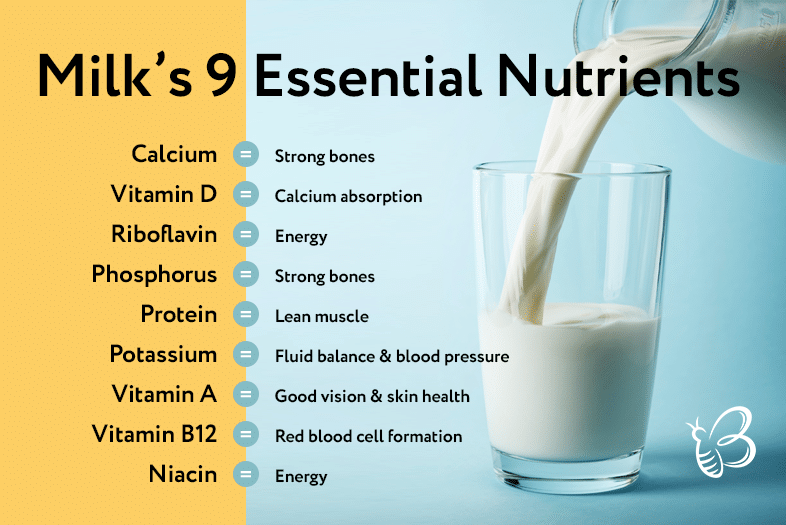 Everyone knows, for instance, that a glass of milk when being left in a warm place, becomes sour and spoils afterward.

So what shall we do to keep this drink consumable?

When following these tips, your milk will remain drinkable for five to seven days in an opened packet.

Naturally, a question occurs: can milk be frozen? Since everyone knows that freezing is an optimal way to keep the products usable longer.

The good news is that it’s OK to freeze milk! And now let’s take a closer look at this issue.

Related: Can You Freeze Yogurt?

How to Freeze Milk

Finally, we have approached the major subject! Those who are not quite familiar with milk storage, often wonder: is it OK to freeze milk? How do you freeze milk at all?

Except for these essential life hacks, milk is one of the simplest things to freeze.

Be aware though that this drink may taste a bit different after defrosting, also, its texture will change since unfrozen milk tends to separate quite significantly.

To bring it back to the original state, just shake the tank properly to mix the milk and fat that separated back together.

It doesn’t mean though that the product is bad. However, using unfrosted milk for serving to drink may not be the best idea.

What about the lifespan, you may wonder? Can you freeze milk to make it last longer?

Frozen milk is able to remain drinkable for three to six months so yes, freezing expands its lifespan.

Can milk be frozen for later use? Definitely. People are often worried about this “can you drink frozen milk” issue but let us assure you that it’s safe both for drinking and for cooking. If you freeze the drink that is close to its expiry date, think about using it for pancakes or other cooking purposes rather than for consuming raw.

How to Defrost Milk Correctly?

Defrosting may be a troublesome thing to do if not all the precautious measures are taken.

Milk, when it’s frozen, can’t be unfrozen on the counter since it will provoke the drink to spoil.

For a safe defrosting, remove the jug to the fridge overnight.

Remember also that it will most likely separate so shake the tank properly to blend together the fat and milk again.

Even though milk is quite simple to freeze, there is plenty of additional tips and nuances to learn to preserve it better.

Can I freeze milk in plastic bottles?

It is OK to preserve it in a plastic packet, however, glass frost-resistant bottles would be the best choice since they keep the cold longer and don’t let the external odors in.

Is it safe to freeze milk?

Absolutely. Milk exposed to frost lasts longer and can be used for many purposes.

It does, however, after defrosting, the drink will separate which must be taken into account.

What happens when you freeze milk?

When exposed to frost, milk turns solid and slightly expands. That is why it’s recommended to leave some extra space in a tank before freezing it.

Can you freeze whole milk?

No, whole milk can’t be frozen unlike any other kind of this drink (e.g. low-fat milk).

Can you freeze skimmed milk?

Yes, it freezes quite well just like the semi-skimmed one.

Keep these tips in mind and freezing milk won’t be a problem!

Read next: Can You Freeze Sour Cream?

Can You Freeze Butter?
Don't have enough
time to read in a day?
Get the most rated articles on your email!