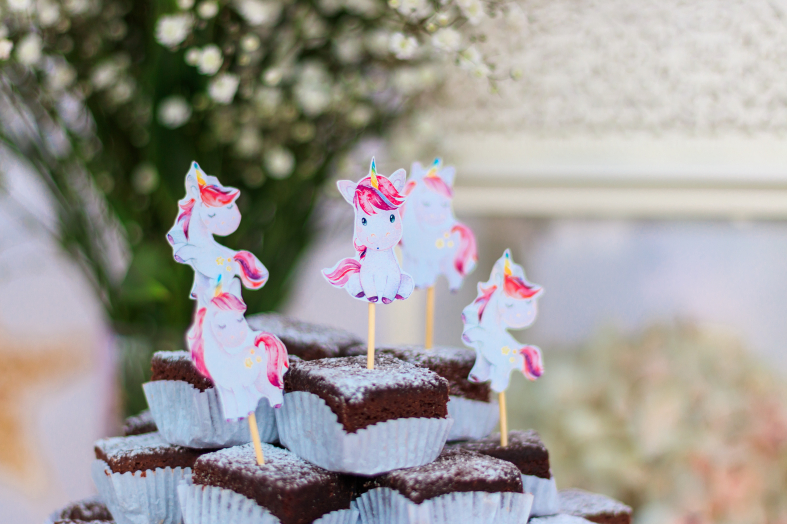 Brownies, whether made with chocolate or coffee, are one of the most favorite desserts all over the world both for grown-ups and kids. Of course, when baking some for our guests or for a family holiday, we want to know: can brownies be frozen?

Besides, frozen brownies can save us time when something sweet is needed and we have no time for baking or going shopping.

So, to figure it out, this article is a perfect choice!

Freezing Brownies. Yes Or No? Tips to Remember

Those who bake a lot or do it often enough are aware that bakery usually becomes frozen pretty well. No matter whether we are talking about the dough prepared for further baking use or it is about the already finished goodies, different pies, muffins, cakes and other yummies of the “bakery family” usually stand the frost good enough.

Do brownies freeze well? Definitely. Of course, if everything is done correctly and according to the instructions!

Of course, when exposing certain goods to the influence of frost, one needs to remember that they might not look exactly the same as the recently baked ones after we defrost them.

For instance, cheesecakes and other tarts and pies that have a similar layer or swirl often become somewhat “sweaty” from outside after being defrosted.

It doesn’t mean that they are not consumable anymore, on the contrary, the taste doesn’t suffer after unfreezing, however, the exterior may not be the same as the recently baked cake had.

Can you freeze a baked brownie pie? Why not?! It is the same simple to freeze as the other goods made of the same kind of dough.

And here it would be useful to learn several easy-to-remember tips regarding the freezing procedure so that you could freeze brownies like a pro next time!

These tips seem so easy and obvious, however, using them will contribute greatly to preserving the bakery and keeping it fresh and tasty longer.

How to Freeze Brownies. Precise Instructions

So finally the brownies are ready and you have just taken them out of the oven. They are still hot and smell awesome! Of course, if they are meant to be consumed straight away, there is no need to bother about freezing.

But what if you want to keep some for later use?

Then it will be necessary and useful to memorize several rules regarding the freezing brownies after baking.

In terms of this issue, a question often occurs: can you freeze brownies in parchment paper?

Well, to tell the truth, it is always better to bake a solid brownie in a special parchment. Like this, it can be wrapped in it afterward and tossed to the freezing camera.

It will protect the cake from drying and getting a freezer burn.

To make the task easier, write down the best-by date at once: normally frozen brownies remain edible for three months at most.

Nothing complicated, as you can see. Simple rules that can be done simply but they are still very effective.

How to Thaw Frozen Brownies

Defrosting is also a very easy thing to do in fact.

Remember the only important thing: brownies need to be defrosted at room temperature being unwrapped.

Don’t heat them up in a microwave because it will cause the dessert to produce moisture on the surface that will not look much attractive and appetizing. Besides, forced heating can make the dough to get too soft and sticky.

The second the dessert is defrosted, cut it in portioned pieces and serve to the table.

As any bakery, brownies are exposed to the influence of spoilage. Of course, when being kept according to the storage rules, they can last for three months when frozen and for three to four days at room temperature.

Anyway, it is important to know the major signs of spoiling to be able to prevent food poisoning and other unpleasant effects of consuming bad food.

So, what will tell us that brownies are bad?

Off odor and traces of mold are the most significant traits, especially on the moist and dense bakery.

Any changes in color shall also warn you.

Upon noticing any of those, discard the spoiled products instantly.

Use these tips anytime when baking brownies and be sure that they will allow preserving the yummy dessert much longer.

Can You Freeze Sour Cream?
Don't have enough
time to read in a day?
Get the most rated articles on your email!