Can You Freeze Whoopie Pies?

What is this and how to preserve it? All information in one place 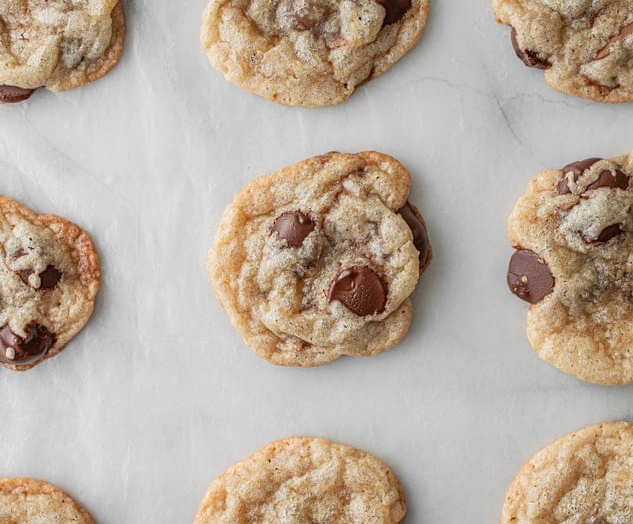 Chocolatey, gooey, soft, with delicious filling, these enormously tasty treats are best when being homemade. There is nothing fancy about them since such a dessert can be easily made even by a newbie home chef. Nevertheless, these simple cookies with the filling will fit any occasion.

No wonder that people often get curious about how to extend the lifespan of these sweet treats and make them stay the same tasty longer.

So can you freeze whoopie pies? Yes, you can freeze whoopies. Baked whoopie pies will stay consumable for the period of up to 3 months if properly stored in a fridge. Wrap them up, each pie should be wrapped separately, and put them into a freezer. When whoopie pie is wrapped it better preserves the taste.

Is it what interests you, too? Then you have come to the right place for getting the answers!

What Are These Whoopies?

Whoopie pie is a sort of baked cookie that takes its origin from the United States. It consists of two round mound-shape pieces of cake with some sweet creamy filling joining them. Originally, the cake is chocolate, however, later variations may include gingerbread cookies, pumpkin pie, or any other flavored baked goodies.

This sweet treat can be shaped like a sandwich, a pie, or as a cake. Initially, they were said to come from New England, but nowadays this dessert is widely made and gladly consumed all over the United States.

How Long Do Whoopie Pies Last?

Since these cookies contain butter-based filling and eggs, many people get concerned about their term of consumption. Do whoopie pies need to be refrigerated, they ask?

Indeed, such ingredients don’t contribute much to the endless storage term, and the lifespan of the dessert will hang much upon how to store whoopie pies.

If you wonder how to store homemade or commercially produced whoopie pies, consider the following facts:

Storing whoopie pies in a pantry or on the counter are not allowed since the buttery filling will spoil in a blink of an eye, and that can have quite an unpleasant aftermath for those who will it this. Leave them out for twenty-four hours at most and toss to the fridge if not planning to consume soon.

And how long do whoopie pies last? Whoopie pies last for up to 3 months if properly kept in a freezer. The quality of frozen whoopie pies doesn’t change and they remain consumable. To prolong the lifespan of the pies, wrap each pie before putting it into a freezer.

Yes, whoopie cakes can go bad just like any other foodstuff. Since they contain the buttery creamy filling, it makes them perceptive to the warmth of all kinds, as well as temperature fluctuations.

For this reason, to keep your beloved yummy delicious and safe to eat, never leave it on the table. It is only allowed to cool them down after taking out from the oven.

If it so happened that these chocolate treats spent a lot of time out, check them for the basic sign of spoilage which is the cream decay.

If the filling has a weird taste or smell, or if its appearance makes you doubt about the quality of the goodie, better toss them away.

Naturally, since this dessert is so easy to bake and pleasant to enjoy, everyone would like to keep its quality the best longer. The cheering news is that whoopies can actually be preserved in a frosting camera, and freezing affects them quite well.

To begin with, let’s take a closer look at the positive and negative sides of the preservation process so that you know what to expect.

Wait, somebody might say, if there are upsides, then downsides must exist, too. Yes, that’s right, whoopie pies have certain disadvantages of being exposed to frost:

In general, no nasty downsides can be mentioned since this dessert is very frost-friendly, unlike many other sweet treats.

So what about actually freezing?

The procedure is extremely simple and even a child can do this.

When being properly packed, whoopie pies can easily remain preserved in a frosting camera for up to half a year.

How to Defrost Whoopie Pie

These cookies are good in all possible ways: they are simple to make, easy to keep, and the same easy to preserve. But the best thing about them is that no efforts will have to be made to defrost them! In fact, two different options exist hanging upon how you would like to consume them:

The only thing that must be remembered is that whoopie pies will get messier if left out for a long time. It happens because the creamy filling gets softer and gooier which increases the chances of it to leak out when you bite the pie.

But in fact, the oozing threat is the only issue that may happen when dealing with the defrosted cookies like that.

As you can see, these chocolate and cream-filled delicious treats are not only easy to make, they are also super simple to stock. Nevertheless, even then it is necessary to be attentive and follow the major suggestions to make them last longer.

⭐ Why do they call it a whoopie pie?

The legend says that when these cookies were first made by Amish women and their families tried those, they exclaimed “whoopie!” being very delighted.

⭐ Why do my whoopie pies come out flat?

The consistency of the batter is the reason. It must be very stiff.

⭐ Who made the first whoopie pie?

The most popular version is that Amish women invented the recipe.

⭐ What is whoopie pie filling made of?

It’s made of butter, sugar, and marshmallow cream.

⭐ What is the difference between a whoopie pie and a Moon Pie?

Whoopie is made of two pieces of cake with the filling between, whereas Moon pie is closer to actual cookies.

It is closer to cake since it uses chocolate cake parts. 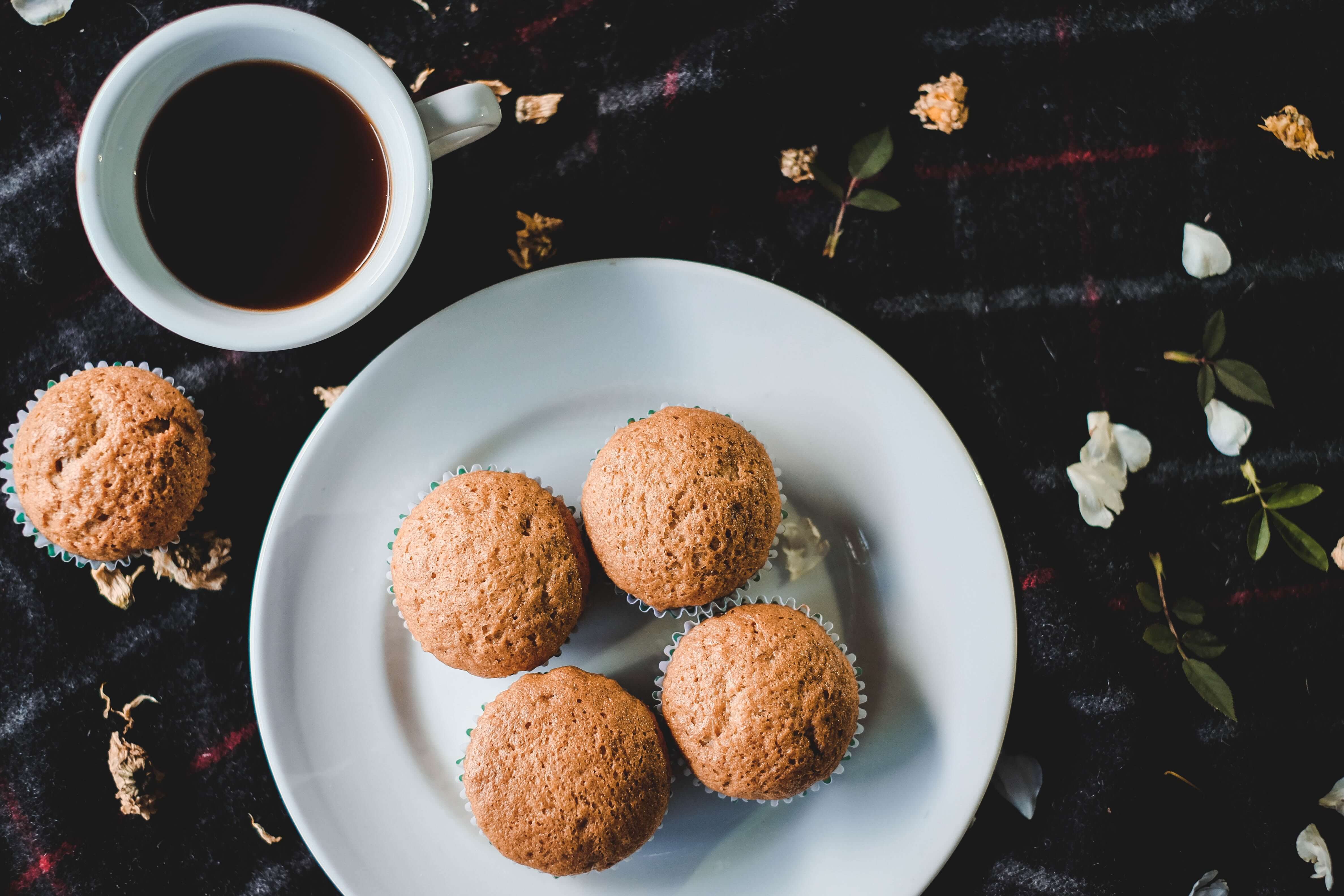 Does Cocoa Powder Go Bad?
Don't have enough
time to read in a day?
Get the most rated articles on your email!